You are here: About Us1 / Bios 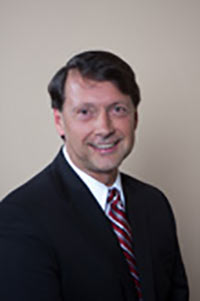 Dale is the President and co-founder of the Project Management Centre of Excellence Inc. He is a Certified Management Consultant (CMC) and Project Management Professional (PMP) specializing in project management consulting training and keynote deliveries. He combines an extensive academic background with real-world expertise in the areas of program and portfolio management, organizational development, change management and critical project success factors. He’s held project management leadership and Executive positions in the public and private sectors.

Dale has a Doctorate in Project Management from Royal MIT University in Australia and holds undergraduate and graduate degrees, diplomas and certificates in Criminology, Counseling Psychology and Project Management. Dale has 12 peer reviewed journal articles to his credit and two book chapters.  He is a frequent seminar and keynote speaker at conferences. He is the winner of the Project Management Institute’s (PMI) Government Project of the Year Award, a finalist in the Canadian Institute of Public Administration Leadership Award and winner of several teaching awards.

Dale is also actively involved in giving back to his profession and has served as the President on his local PMI chapter in Victoria British Columbia, past Knowledge Lead for PMI’s international Government Community of Practice and currently the Chair of his local CMC Chapter.

Dale has a wide breadth of consulting clients from the private, public and not for profit sectors. 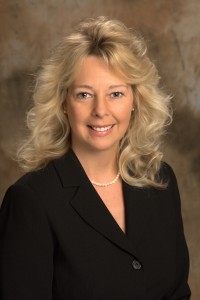 Janice is the Vice President of Operations and co-founder of the Project Management Center of Excellence Inc. Janice brings more than 15 years of experience with expertise in the management of public sector projects and project management training curriculums. At PMCOE she manages the full range of logistical and operational duties in a wide variety of consulting and training areas including proposal generation. She also oversees the day-to-day operations of PMCOE and directs programs designed to meet the needs of the educational and private sector organizations. In addition to this full slate of duties, Janice also teaches in the discipline of project management at Royal Roads University.

Prior to co-founding PMCOE Janice was a career public servant and enjoyed a well-rounded career in project management, program management, human resources and social services. In the BC Government she held numerous senior project management positions, including roles as project director. In her public sector role she was responsible for the development and operation of several project management offices and was acknowledged for her team building abilities.

She is also the recipient of the Project Management Institute’s Government Project of the Year Award for a cross-government training and curriculum development project.

Janice is actively involved in giving back to her profession and has served as the President on her local PMI chapter in Victoria British Columbia as well as other executive positions.